Cape Coral, Florida is a great place to visit for many reasons but I like to drive on down there every spring for one thing, Burrowing Owls.  Cape Coral is known for it’s many

Burrowing Owl nesting areas that are spread all over.

The Burrowing Owl (Athene cunicularia) is a small owl (about 9″) that was prevalent in Florida but has disappeared from many areas due to development.  They nest in the sandy soil on the sandy ridges found through Florida where the beachs were a millennia ago!  These are also areas the builders like as the ground is dry and not swampy like much of Florida.

As you drive around Cape Coral you will see small areas that have several white PVC pipes stuck in the ground, there is usually is a T shaped perch or 2 and often there is a sign saying the area is a nesting place.   Most are in vacant areas but some are in yards and areas around businesses.  The folks in Cape Coral have embraced these little owls and protect them as much as they can.

In the spring the pairs of owls go to their nesting hole and do some housecleaning.  They dig out the sand & debris that have collected while they have been away.  This is  the sign that a nesting area is active.   Since the areas are protected, the grass is not mowed so the natural growth around the mound can make it difficult to see the Burrowing Owls unless they have been cleaning house!

The male hangs out outside the burrow and if there are no owlets does not do much hunting.   When we were making these images we only saw one female.   We believe & hope the females were all in the burrows sitting on eggs or newly hatched owlets.

One female came out of the burrow when the male called to her.   Then she flew up to see what he was making the fuss about.   But she quickly went back in to the burrow after throwing some sand up & out of the hole.

ALL of the these images were taken with a 200-400mm lens and cropped so I was not as close as it appears that I was.  It is critical that if you try to photograph these wonderful little guys, that you stay back away from them as you do not want to scare them away so they do not take care of their young.   If they act nervous then you are too close.  We also try to stay down low and usually shoot while sitting on the ground.  This gives more of an eye to eye feel but also is less intimidating to the owls.

If you are in the Cape Coral area in the spring, be on the lookout for these nesting sites.   Look closely as Burrowing Owls are small & they blend in with the environment very well.

We will be going back to Cape Coral in a couple of weeks to photograph the babies. So be on the look out for Part 2!

For more Burrowing Owl images, as well as other Birds,  please check out these galleries:  Burrowing Owls  and Birds
That is all for now! 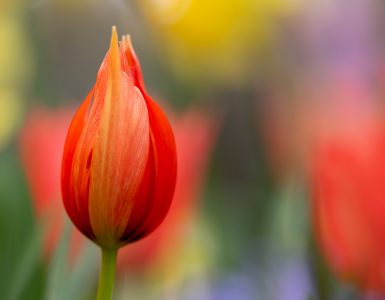 On our second day in the Philadelphia area, we decided to pop over the state border to Delaware.  On a dark and rainy day, our first destination was Winterthur Museum and Garden in Winterthur, DE. Some Details from... 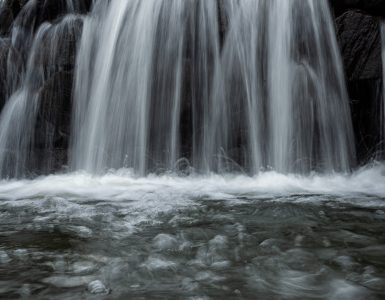 Upon arriving in Philadelphia, PA in April 2022,  the first thing my two photographer friends and I had to do was stop for a Philly Cheesesteak sandwich.  One of the guys made a phone call to a Philly ex-pat friend back...