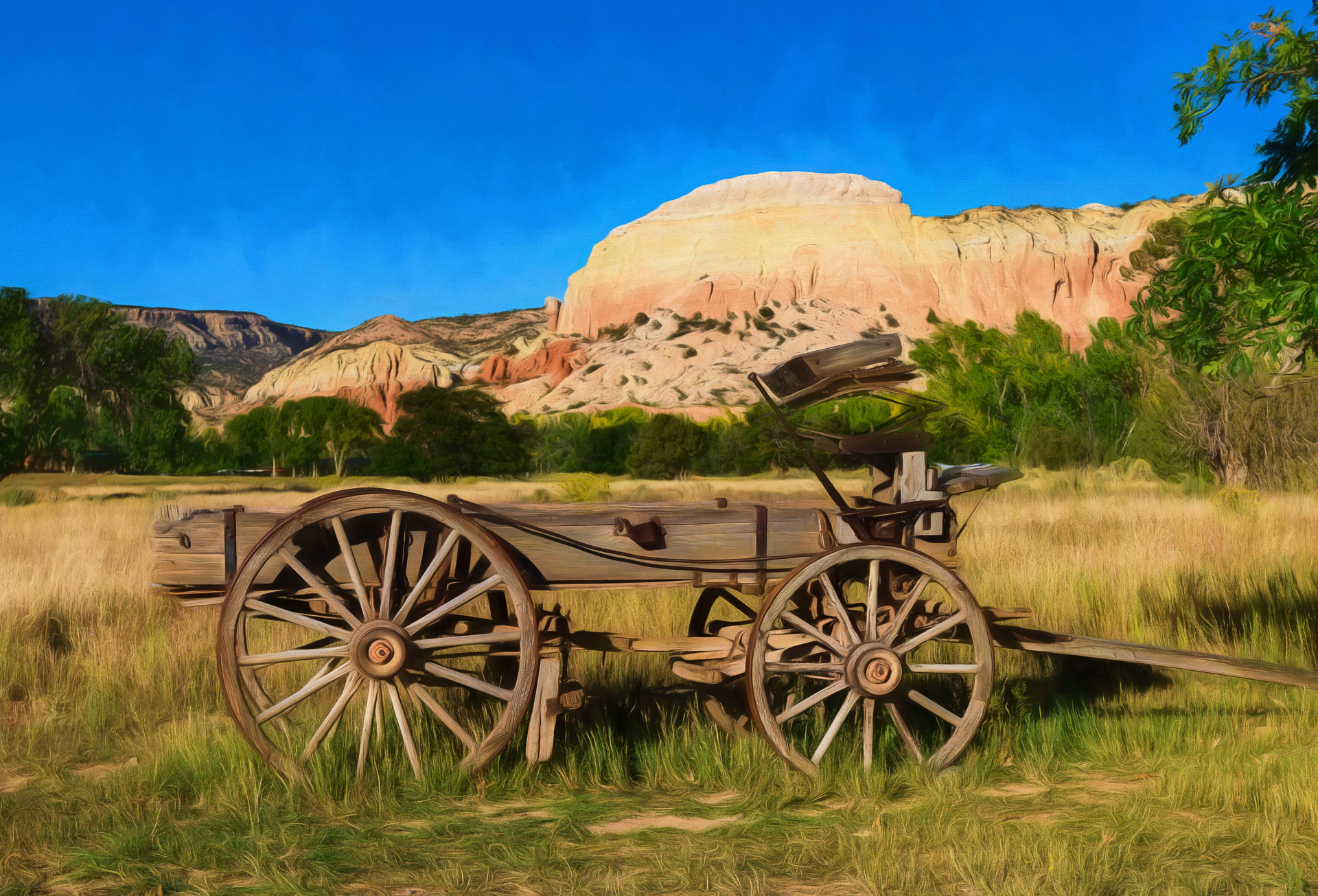 We decided we wanted to check out a part of New Mexico that we had not seen before. A friend had recently been to the Abiquiu area and said it was very interesting so we loaded the gear into the vehicle and headed to Abiquiu and the Ghost Ranch….

The landscape is full of mesquite and flat table-like mountains known as mesas.

Our friend had mentioned some old churches on and off the main road and other possible sites for images. The first church we found is still in use but is very old.

We found a small settlement outside of town where there was a fairly up-to-date church but there were abandoned adobe buildings mixed into the livable buildings.

I wandered around looking for some interesting shots.

We next headed for a large reservoir, Abiquiu Lake and Recreation Area.

There is a nice park that overlooks the lake.

There were no clouds that day so we could see for miles!

We next drove to the Ghost Ranch (more about this later). As we drove in we saw a flock of sheep grazing in the field so we jumped out to get a shot or two!

The light was not great as it was midday so we decided to eat our lunch, then check out some other sites in the area and come back to the Ghost Ranch later in the day.

We did some searching on Google and found a national forest not too far away. Echo Amphitheater is in the Carson National Forest. This natural formation is dizzying and dazzling! The cliffs would have been better in the early morning light but sometimes you make do with what you have.

Legend says that the red streaks flowing down the walls are warriors blood.

We found some more interesting views as we drove along the river of the Rio Chama Big Eddy area.

As the afternoon sun started to be a bit less harsh we decided it was time to go back to the Ghost Ranch.

Ghost Ranch is a 21,000-acre (85 km2) retreat and education center located close to the village of Abiquiú in Rio Arriba County in north-central New Mexico, United States. It was the home and studio of Georgia O’Keeffe, as well as the subject of many of her paintings. Ghost Ranch is also known for a remarkable concentration of fossils, most notably that of the theropod dinosaur Coelophysis, of which it has been estimated that nearly a thousand individuals have been preserved in a quarry at Ghost Ranch.

As we pulled into the main ranch area I had to stop to create an image that I had previsualized as we had gone by earlier in the day.

With a little digital magic in Topaz Impressions software, I created a painting-like image that was reminiscent of one of my favorite painters, Georgia O’Keefe.

The ranch was her hide-a-way for many years. The colorful buttes and landscapes in the area were often subjects in her creations. She initially camped there and then later had a cabin that she used.

The Ghost Ranch is an educational resort. We saw some photographers and a class of painters who were working on landscapes.

We decided to split up and take a look around. I saw some yellow cottonwoods that I knew would be along a stream so I headed for those.

As the sun lowered in the sky the sidelight just lit up the trees and the colorful cliffs behind them.

Since the sun was getting even lower it was time to turn back toward the buildings.

As I came back out of the streambed, up onto the higher ground, I saw that the low light was skimming along the land in the distance. I switched to a wide-angle lens and made this image!

I stopped along the way to get some images of the colorful cabins.

We made a quick stop at the gift shop where there are some great Georgia O’Keefe prints and many other items.

As we left the main ranch area the gorgeous late afternoon light was firing up the cliffs that had been dull in the mid-day light!

We headed out to an old cabin that is near the entrance. This was used in some movies evidently, but we had another idea in mind! We had to kill some time so I wandered around to get some images while we still had some light.

While we waited for night to fall I looked around for an advantageous view.

Our plan was to capture the Milky Way over the cabin with some of the landscape included, if possible. We had a perfect sky as there were no clouds but the moon was our nemesis! It was rising early and was now in almost the half-moon stage, not the best for astrophotography! I don’t give up easily, so I tried several different lenses and different views trying to limit the influence of the moonlight on the Milky Way.

This was not one of my better Milky Way shots but it was the best I could do with the conditions.

We shot here for a bit and then decided to try one of the old churches we had seen earlier in the day.

We drove back into Abiquiu and along the main road this old historic shell of a church gave us another foreground object for the Milky Way.

Again the bright moonlight pretty much washed out the Milky Way! You can see how bright the moon was, as it lit up the walls and cast a dark shadow!

By this time it was pretty late so we loaded up and headed into town! It took us a while to find some food at a fast food joint. These small towns close up pretty early!

We headed back to our house in the mountains where we got ourselves prepared to leave very early the next morning for our last New Mexico adventure! One of my favorite places, Chaco Culture National Historic Park. My next blog will showcase our day at Chaco Canyon!

I highly recommend the Abiquiu area for old buildings and beautiful landscapes. Try to go during a New Moon so you can try for the Milky Way!

The Ghost Ranch is so full of history and art. You can book a stay there for one of their many classes or just go for the day! The late afternoon was the best light.

Please click on any image for a larger version or visit my galleries, Abiquiu and Ghost Ranch for these and additional images of this area. 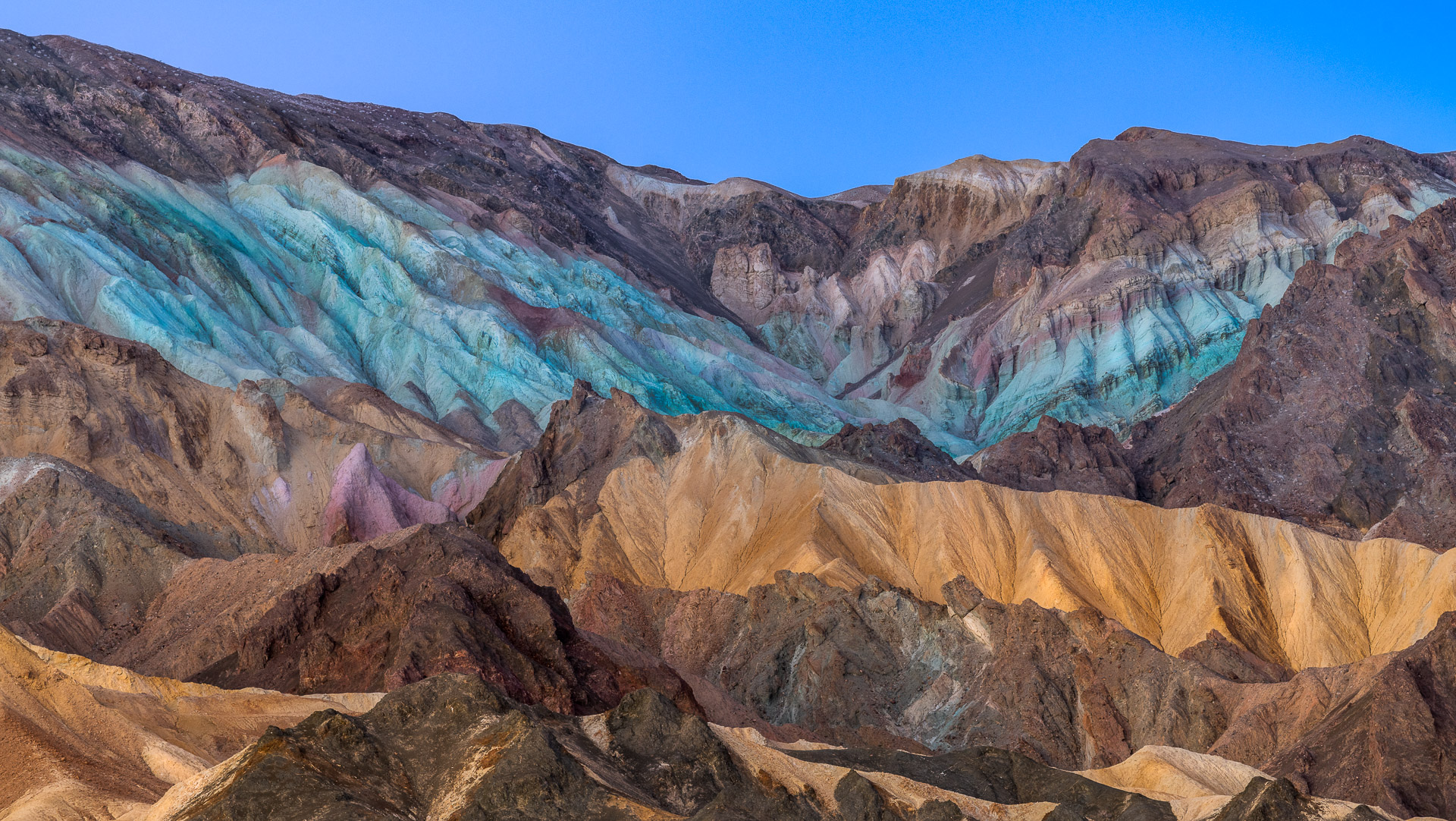 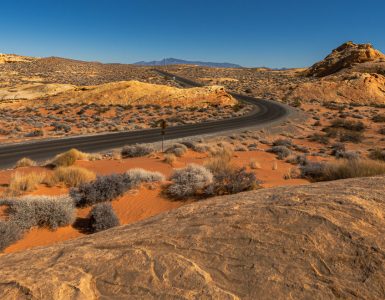 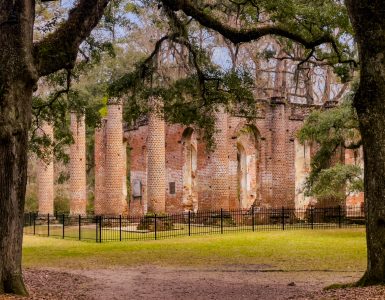 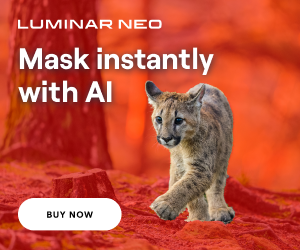 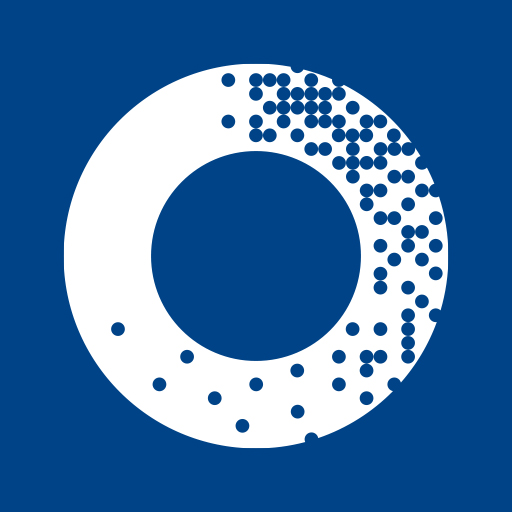