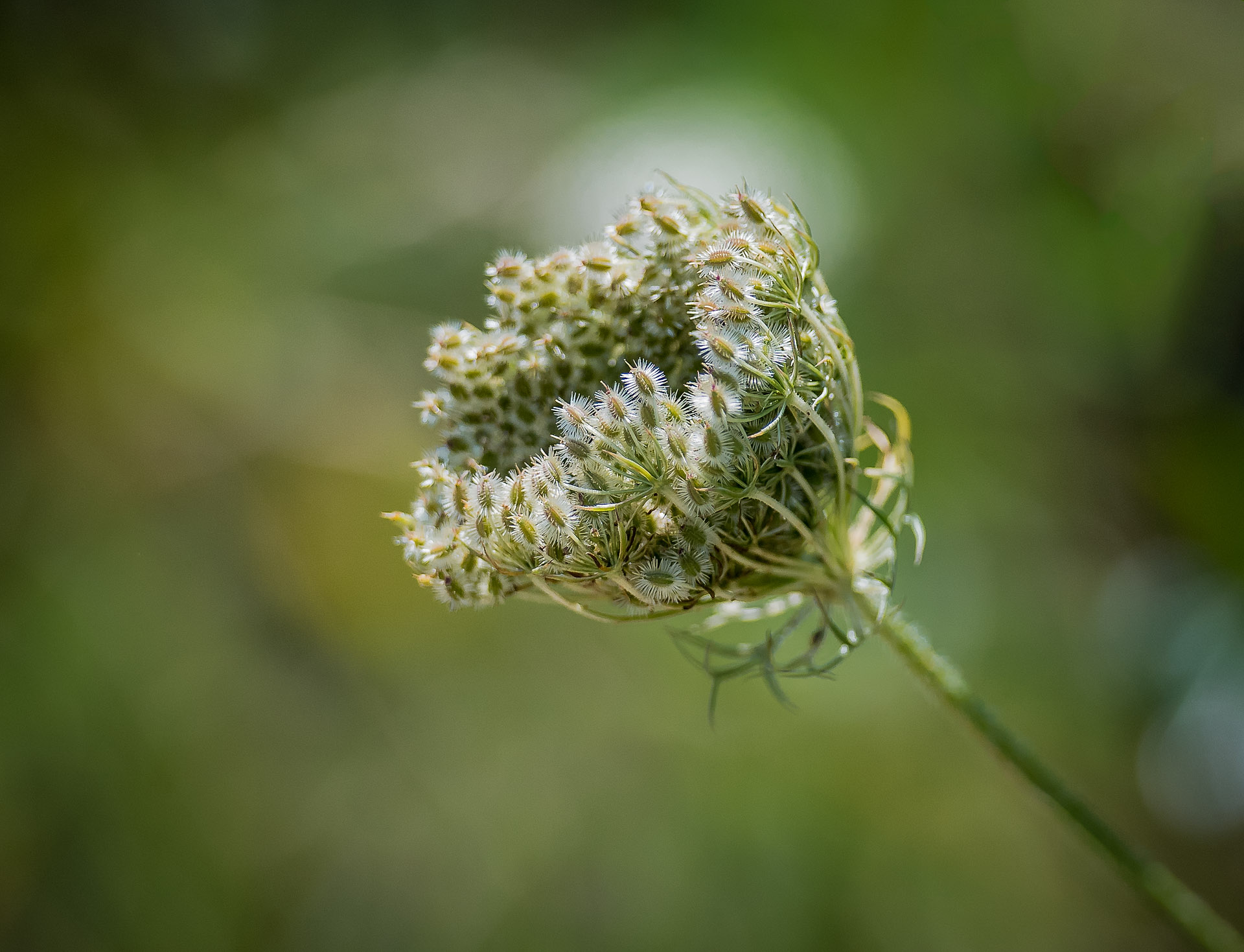 The next stop on our 25 hour marathon photography trip along the coast of Maine was the Rachel Carson National Wildlife Refuge in Wells, Maine.   This stop was made mostly for my benefit as Andy was concerned that we had not seen much wildlife (which I do like to photograph) so he thought there might be some possibilities at this refuge!  We stopped first at the area where the ranger station was located.  Andy spoke with the ranger & she told him we would be more likely to see birds down along the Mousam River so we loaded back in the vehicles and drove a bit further up the road to another entrance to the refuge.   We walked awhile back into the woods that bordered the shore.  We were there late morning, the tide was out and very low and there were a lot of people along the shore.   I trekked on out to the water while the others checked out an abandoned boat house & boat we found along the trail.

Some info on the refuge from Wikipedia:

The Rachel Carson National Wildlife Refuge is a 5,400-acre (22 km2) National Wildlife Refuge made up of several parcels of land along 50 miles (80 km) of Maine’s southern coast. Created in 1966, it is named for environmentalist and author Rachel Carson, whose book Silent Spring raised public awareness of the effects of DDT on migratory songbirds, and of other environmental issues.

The refuge’s parcels include protected areas between Kittery and Cape Elizabeth, including land in Wells, Kennebunk, Kennebunkport, Biddeford, Saco, and Scarborough.

The refuge protects 1,167 acres (4.72 km2) of estuary salt marsh and uplands that drain into the Webhannet River, or about one-ninth of the river’s watershed.

The refuge’s headquarters are on Route 9 in Wells.

Because of the time of day and number of people out enjoying the sun there were no birds visible.   So, as always, I looked around for other things to shoot like the colorful lobster trap above.

The Queen Anne’s Lace flowers were blooming everywhere the sun was shining.

Even the seed heads of this interesting flower make a great subject.

There was sumac growing in some areas.  That took me back to my childhood days in upper state NY!  No sumac in Florida!

In the woods I found vestiges of the former fall,  There were old oak tree leaves and acorns on the ground!

There is a lot more to Rachel Carson National Wildlife Refuge than the wildlife!  You just need to be open to it and be ready to click that shutter button!

For more info on this park please check out their website.

After our long walk through the refuge we were ready to hop in our vehicles and make the drive to Portland where we visit the Portland Head Light next in Part 9 of our Maine adventures!

To see these and other images from the refuge please visit my gallery. 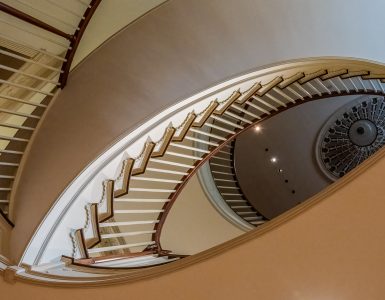 On our second day in the Philadelphia area, we decided to pop over the state border to Delaware.  On a dark and rainy day, our first destination was Winterthur Museum and Garden in Winterthur, DE. Some Details from...

Upon arriving in Philadelphia, PA in April 2022,  the first thing my two photographer friends and I had to do was stop for a Philly Cheesesteak sandwich.  One of the guys made a phone call to a Philly ex-pat friend back...